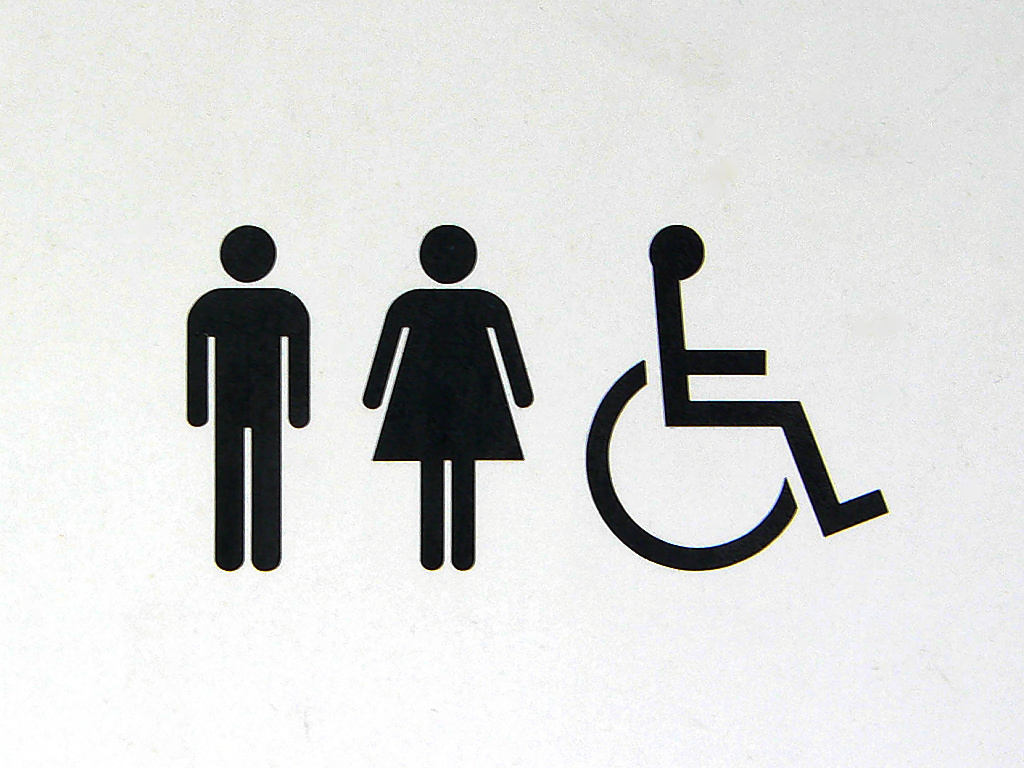 If you’ve ever searched for a public restroom downtown, one thing becomes very apparent, very quickly: there are none. That’s where our eighth grant winner, Gotta Go! comes in. Gotta Go! is a campaign calling for a network of safe, accessible, free and open public toilets.

“Because of the shame factor in indicating your needs,” explains Joan Kuyek, one of the campaign’s organizations, “there isn’t a lot of vocal discussion for the needs of toilets. The social costs are hidden, and those costs are borne by individuals.”

Most toilets available to the public are on private property and require purchases to use. While there are a number of public washrooms in the city, most of these washrooms are either seasonal, or tied to operation hours. This means that many toilets are available only eight weeks of the year, and all of them are closed after 5PM.

GottaGo! plans to work with the City of Ottawa and the NCC to implement a number of measures that would increase the number of toilets, improve the toilets we do have, and improve access to these toilets.

“Everybody needs to be able to relieve themselves. An awful lot of people are held captive in their homes, worried about going in public, taking their children places, because they don’t know if there will be public toilets — people with diseases, people with small kids, the aging population.”

The campaign is currently contacting key decision-makers in the city — the police, City Council, the NCC, committees that work with people with disabilities and the homeless, BIAs and community associations, as well as tapping into Ecology Ottawa’s network.

“The people involved are absolutely ferocious about the issue”

Most importantly, GottaGo! seeks to change the discourse around the issue. There is a lot of social shame and stigma around toilets, and the need to go. The people who need these services are uncomfortable lobbying for it. Once people feel comfortable talking about the issue, they will be able to lobby for improvement.

GottaGo! has five main asks for the City and the NCC:

Join us on April 2 to celebrate GottaGo!

Are you coming? RSVP on Eventbrite